Thinking machines have revolutionalized our everyday life, maybe even more than industrialization or the invention of the car. But although everyone of has an intuition about how a car works thinking machines remain obscure and magical to most of us.

I believe that everyone should have at least a “car intuition” about thinking machines. Unfortunately, common introductions to artificial intelligence and machine learning require quite some knowledge about programming and math and scare laymen off. Luckily, none of these skills is required to grasp the core ideas behind thinking machines. And these core ideas are what I would like to tell you about in the forthcoming series of articles in this introduction to machine intelligence.

For decades, researchers have been trying to make machines see the world we do. In 1966, one of the most famous artificial intelligence researchers, Marvin Minsky, hired an undergrad to solve the following problem as a summer project: connect a TV camera to a computer and make the computer describe what it sees. Now, 50 years later, we still haven’t fully solved the problem, but at least we have made some progress. In the image classification task computers are now able to outperform humans in certain regards. In this task, the computer has to decide for any given image what kind of object is depicted on that image. As manually programming the computer to do so has failed, machine intelligence tries to solve the problem by learning from data. To learn successfully huge amounts of labeled data (images together with descriptions of what object category is depicted on each image) are required which is why the community created a database of over 15 million images containing 21841 object types. By learning from these images, using a method called deep neural networks, machine intelligence is now able to predict the object category correctly in over 95% of all cases - which is above human performance. These neural networks will one of the topics covered later. 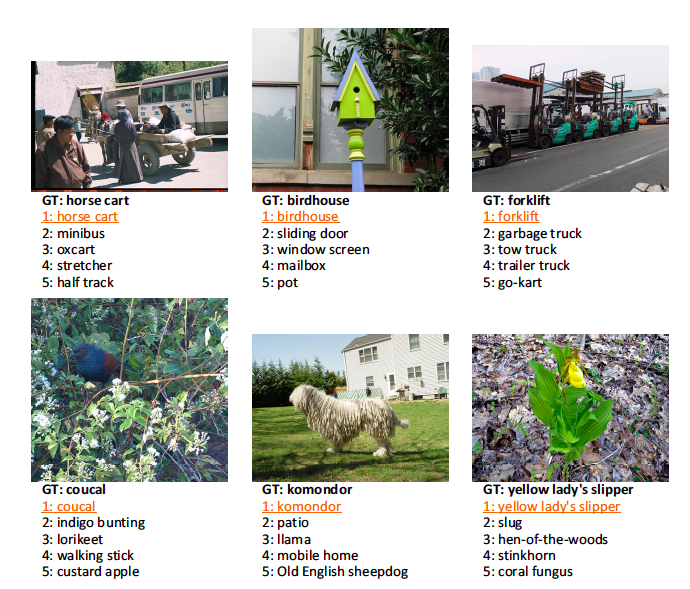 Note however that the general problem of seeing machines hasn’t been solved yet since the image classification task is limited to pictures where only one object is present. Describing entire scenes is much more complicated, but recently progress has been made there, too.

Machines are slowly taking over the stock markets using algorithmic trading. One important thing these machine traders have to do is predicting stock prices. How would machine intelligence approach this problem? In fact, the task is very similar to the image classification problem, only that, instead of an object type, the computer should predict a continuous valued number: the stock price. But what data should the stock price predictor use for learning? In the image classification task this was obvious: the image itself. Here, it is not clear what influences the stock price. It could be last months’s revenue of the company, the size of the company, the stock price from last month, last year, and many more. A data scientist will approach this problem by collecting as many of these pieces of information, so-called features, and try to weigh the features in the best way to predict the stock price. We will look later in more detail how the computer can automatically weigh features to make predictions, and take a look at why the task of “weighing in the best way” is much more difficult then it sounds.

Everyone knows the problem of spam. It tastes weird and, even worse, it fills your mailbox with juicy offers for penis enlargement or earning money from fake Nigerian royalty. But thanks to machine intelligence, nowadays most spam automatically finds its way into your junk folder. This application of machine intelligence is called spam classification and - in its simplest form - works as follows: your mail program receives an email and extracts features (as in the example before) from the email, such as what words the email contains, whether you know the author of the email, and many more. It then weighs each of these features and makes a binary decision: spam or no spam.

We see a pattern emerging here. Spam classification is very similar to image classification and stock price prediction: data scientists collects many spam emails, extract features from these emails, and use fancy tools to find the best weighting of all the features. The main difference is that not a continuous number (stock price), or an object category, but a binary output (spam / no spam) is computed.

The last and maybe most exciting application of machine intelligence is robotics. Interestingly, you can (to some extent) apply exactly the same techniques - as before - to make a robot do cool things. The following video shows how to teach a robot to play table tennis.

The type of learning slightly differs from the approaches seen before. Instead of telling the robot exactly what the right motion, the researchers let the robot try out motions on its own and give the robot a reward if it performs a good stroke, or a penalty if it performs bad (in fact, the robot doesn’t get lollipops as rewards, but delicious large numbers). The robot will then repetitively generate motions, collect rewards/penalties and step by step correct its motions in order to get more reward and finally execute an excellent table tennis stroke.

The next post will tell you in more detail why you don’t need to understand complex math and programming to understand machine intelligence.